By Reiki Renge With Sarah Wheeler

Were you a good girl when you were growing up? I know I was.

When we are children, we are like sponges, soaking up the messages about how to be successful, valued and accepted while growing up. All humans want to be accepted, seen and heard. Everybody deserves this, especially children trying to navigate the societal demands and unspoken behaviour codes deemed essential for making it in life.

This is not an exhaustive list of some of the messaging I soaked up as a little girl. I wonder if you recognise any of these? Don't answer back, be cheerful, smile because nobody wants to be friends with a sad person, wait your turn, think of others before yourself, don't cry, don't be dramatic, it's good to be busy, get off the sofa and do some exercise, getting a ‘B’ is not your best, just ignore him, words cannot hurt you, push yourself, don't be greedy, serve others before yourself, don't give up, cover yourself up, nobody is interested in what you’re talking about.

I tried to tick all these boxes and live the conventions. I was a tired child and became an exhausted adult, chasing my invisible tail to make it, no longer in the school clique but in my relentless job in sales. Something had to give. I became unwell with hideous migraines which would have me bed-bound for days. The Neurologist told me the migraines were manifesting due to exhaustion from my job and exhaustion from my hardcore Anorexia regime. Being a good girl was not working for me.

As a Reiki Master, I am continually working with Reiki to uncover truths about myself, who I really am underneath what society wants from me.

That is the path of the Reiki Master - one has not actually mastered anything by having this title but commits to lifelong enquiry and discovery for Mastering the whole system of Reiki, as a pathway to light one’s way home to the real self. A few months back while enjoying my Reiki self-treatment, I received an image of myself at about eight years old at Brownies. More images came flooding in and, in my ears, I heard the words "Good girl." 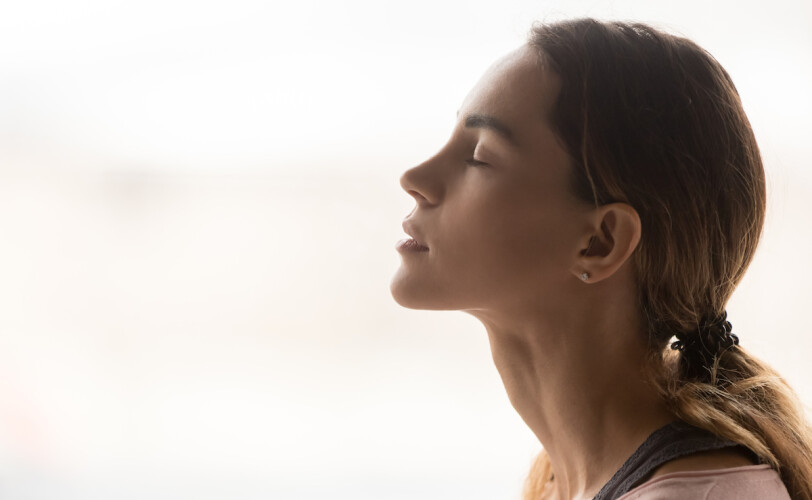 Thursday night was Brownie night. I loved Brownies night because my best friend would come over for tea and then we would walk up to the church hall together for the evening’s jolly frolics.

Many a Brownie meeting was spent doing wholesome, useful stuff like learning to make a cup of tea, learning semaphore (slightly more interesting than making tea) and sewing, before the evening would descend into enjoyable organised chaos as 35 girls all under 12 ran around the church hall playing a game. My bestie and I would laugh uncontrollably while playing games and singing weird songs.

Unknown to me, I was letting out some of the tension that built up from always being expected to behave well at school and at home. I was not a boisterous child and didn’t feel the impulse to ever deliberately behave badly for the fun of winding up adults, in fact, I was a shy child. But, I still felt the repetitive sting of being made so aware, day in day out at school, that stepping out of line, not waiting my turn, or questioning the point of certain activities were traits that were frowned on.

As a child, I don't remember ever feeling autonomous or brave enough to say no, I did not want to do something. I was reserved and didn’t play up at home or school so Brownies felt like a safe space to be around other girls of my age, to be silly and raucous and I know this really coaxed me out of my shell. Looking back though, as the woman I am now who cannot help but think critically about the narrative of well-loved institutions, there was some very questionable group-thinking and patriarchal propaganda touted at Brownies, some of which still underpins the movement.

At Brownies, I was taught what being a good girl meant. Being good meant being cheerful and obedient while habitually doing stuff for other people. You earned badges to prove your productivity levels of how much good stuff you had done, or what skill deemed useful by the Brownie handbook you had demonstrated to a high enough standard by the Tester to be deemed worth a badge.

Don't get me wrong, I learned some cool things and look back on Brownie camping trips to dingy rainy campsites with fondness. There is something very special about having a space purely for young girls to bond over activities that these days don't have so much emphasis on the home (yes, there were Hostess and Home Skills badges) but include areas such as Mindfulness, Rights and Zero Waste.

However, the historic religious foundations of the Brownies reveal patriarchal structural control and expectations upon women which, still in the 21st century, perpetuate the depletion rather than the nurturing of women’s energy.

In Brownies, I made a promise to serve God, my Queen and Country and to always think of others before myself. An initiation for good girls. If there were a Good Girl Manifesto, those Brownie promises and laws would be it.

I know things have changed in the Guiding Association now and you don’t have to promise to serve God. Girl Guides now pledge to be true to themselves, develop their beliefs and serve their Queen and Country (Girl Guide Promise, 2014).

I don't regret going to Brownies and I know my parents had the best intentions about sending me. However, I developed patterns that needed to be healed, patterns which underpinned my quality of life for many years and left me exhausted always trying to do my best, serve others and think of others before myself.

I see and feel the impact of the 'Good Girl' pattern in so many of the womxn I know, in many who come for Reiki treatments and wish to unbind from long-ingrained behaviour codes. 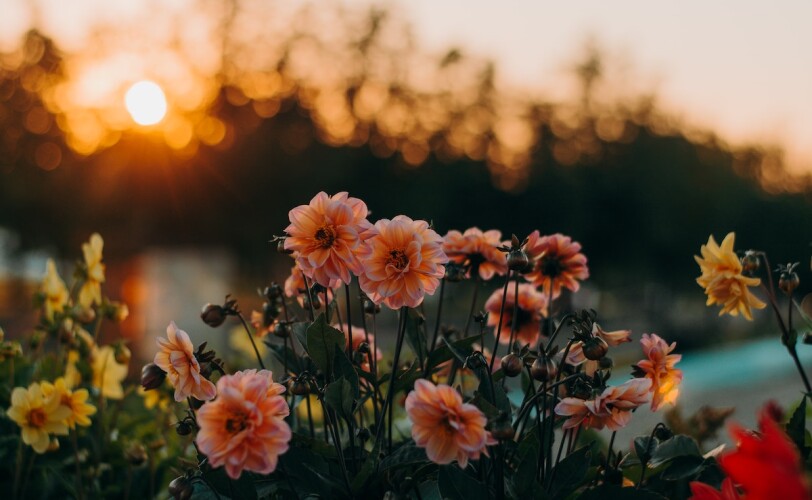 How can Reiki help?

Reiki allows us the time and nourishing rest to witness the habitual behaviour that no longer serves us, the amour we had to wear to enable us to make it. The amour that enables the conditioning to perpetuate. I see the shedding of the driven Good Girl when womxn come to Yoga class and choose five minutes in Child’s pose instead of five Vinyasas, or vice versa when womxn claim their strength, flowing through shapes on the mat.

There are many therapeutic ways to unbind from the Good Girl, and we really don't need to suppress or ridicule her either. Good Girl wanted the best for us, to keep us successful and safe just like the ego does. Let’s thank her for what she helped us achieve; the many wins in life while we were busy making it, the friendships she helped us forge and nurture.

As we get older and become Wise Women and Crones (archetypes so shunned by patriarchy), we can choose a different path from Good Girl. We can try healing modalities to remind us who we really are, be it banging the pulsing Shamanic drum, receiving Reiki, being at rest in Yoga Nidra or delving into psychotherapy. We can send Good Girl our love while the discoveries we make in therapy inspire us to make new promises to ourselves, and only ourselves. What promise does your heart want you to make?

Sarah's book, Shadow and Rose: A Soulful Guide for Women Recovering from Sexual Violence is out in March 2021.

Sarah Wheeler has a background in personal development and counselling. These days she works as a Reiki Teacher, Yoga Teacher (specialising in Hatha Yoga and Yoga Nidra) and Author. Sarah is the founder of You're Enough Yoga in Brighton and Hove, UK.… Read more 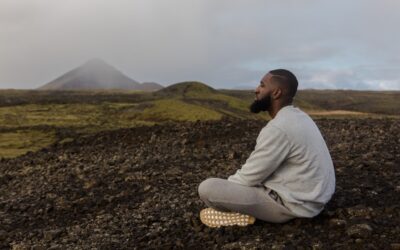 We explore how the practice of intention setting can help you channel your energy and give you purpose.

What is Pranic Healing and how can it help me?

Do you have aches, chronic pain, anxiety, stress or worry or do you struggle to sleep? Would you like to be in... 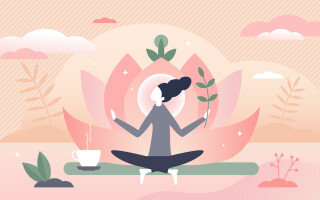 I am often asked by students "What is distant healing?" They sometimes think that there is a special way to...