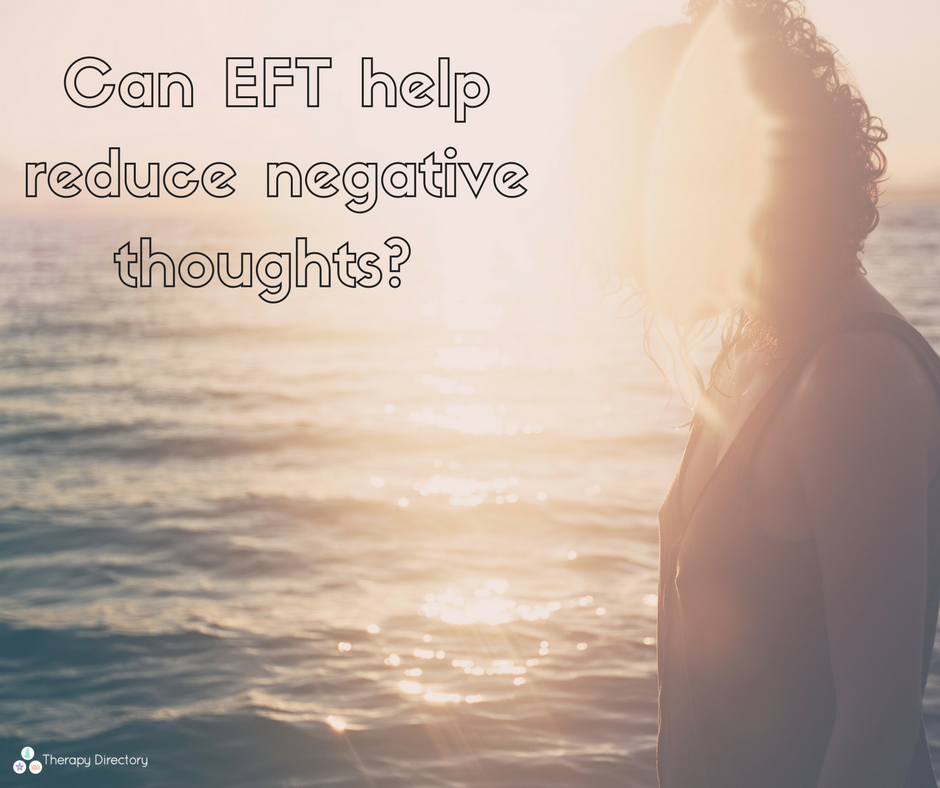 First of all let’s look at what emotional freedom technique (EFT) actually is. As with many complementary approaches, EFT is based on the premise that we have channels of energy within the body.

It is thought that when these energy lines get blocked, the energy becomes unbalanced and can become mentally or physically unwell. In the western world, we are beginning to appreciate the powerful link between our emotional and physical health. As well as affecting our health, emotional blocks can lead to limiting beliefs and behaviours.

EFT acknowledges this and combines energy medicine with psychological interventions for a truly holistic approach to health.

In a similar way to acupuncture, EFT looks to release blocked energy by stimulating the meridian points. Rather than using needles however, this therapy uses tapping techniques.

So how can this be used to reduce negative thinking? We ask EFT Practitioner Suzanne Ellison for her thoughts:

EFT… what’s that? It can reduce negative thoughts, really? Is that possible?

I have to admit I was immediately intrigued (much to my tutors annoyance) when I was taking a Hypnosis course and EFT was mentioned briefly as another type of therapy technique.

Emotional Freedom Technique. That sounded really different, but I had to wait until I got home that night before I could find out more about it. When I did, I wanted to burst out laughing, because it sounded so ridiculous! All you did was tap with your fingertips on various points of your face and body. How could doing that reduce negative thoughts?

But I couldn’t get EFT out of my thoughts, so one day I tried it on myself. I was recently divorced, so had my fair share of negative thoughts to work on. I followed the instructions and it worked! My anger and anxiety just seemed to dissolve, from feeling heavy and black to feeling light and misty. I didn’t know whether to laugh or cry, because it felt so good.

EFT is an acupressure therapy, and what you’re doing is stimulating meridian points on the body by tapping on them. This releases disruptions in your energy flow that were caused by negative situations you’ve experienced and which you then attached a negative emotion to.

EFT reduces negative thoughts by removing the emotion that is associated with the thought, which is based on a memory of a past situation. You don’t forget the situation, there just isn’t the emotional charge attached to it anymore, so the memory doesn’t pop into your thoughts all the time, like it did before you tapped on it.

Therefore you’ll find that you either don’t have that negative thought anymore, or you only think about it if that memory is triggered, but even then, there’s no emotional charge attached to the thought.

EFT also works in reducing negative thoughts, because when you tap on the negative you replace it with a positive affirmation. The end result is that you’re a happier and healthier person.

How much do you value your parenting?

What price would you put on the services you provide to your child? If you had to employ someone to take your... 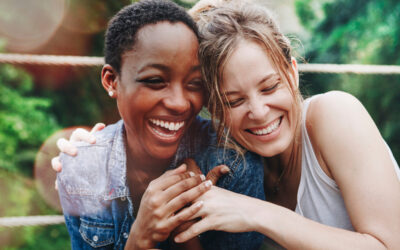 Tap away your troubles with EFT

Psychotherapist Gael Lindenfield shares an extract from her book, Weathering The Storm: How to Build Confidence &...

What are the advantages of online EFT sessions?

As an Emotional Freedom Technique (EFT) practitioner, I find that online sessions are just as effective as face to...