Carpal tunnel syndrome (CTS) is described as a chronic pain, numbness, or tingling in the hand, caused by compression of the median nerve in the wrist. It can be caused by repetitive bending and extension of the wrist, as in keyboarding, or by medical conditions such as rheumatoid arthritis and diabetes.

Being a remedial massage therapist, I was pretty much devastated to be diagnosed with carpal tunnel syndrome, especially when I was told that I would need surgery and there would be a recovery period of around four to six weeks. The symptoms of numbness and tingling in my hand and fingers were causing me pain, dysfunction and at times waking me up during the night, making it impossible to get an uninterrupted night’s sleep.I was told that if left untreated I may not be able to work in a few years time due to dysfunction and wasting of the muscles of the hand.

Due to the persuasion of the medical professionals I decided to have the surgery. This involved making an incision in my wrist to release the impinged nerves; it was a priority for me to not only make a full recovery but also one in the fastest time possible; massage isn’t just a job, it’s something I love to do.

In the weeks leading up to the operation I prepared myself by cutting down on alcohol intake and avoiding excessive sugary foods, eating a balanced diet and foods rich in vitamin C.

Post surgery, I got plenty of rest and ate a diet rich in protein to promote healing as for aftercare I was advised to mobilise the fingers regularly and keep the wound dry and covered until my check up appointment which was in three weeks time.Using my hand for light duties, never causing it pain and avoiding texting or typing I followed the consultants instructions to the letter. When the dressing was removed after three weeks, I was amazed at how quickly the wound had healed.

Once the dressing was off I could see where the swelling and scar tissue were, I began treating the area with massage in order to break down the scar tissue and increase circulation. I also used a technique known as nerve flossing (sounds painful but isn’t) in order to prevent the nerves becoming impinged again. Massage therapy along with exercising of the fingers and hand not only aided in the functional recovery of the wrist and hand but also in the appearance as it helped reduce swelling and eliminate the small scar that was left by the surgery.

The end result of my treatment was a full recovery and return to work within four weeks of my operation. I’m now able to help and give advice to others suffering from CTS with first hand (no pun intended) experience!

After twenty years of working in the Casino industry, I trained at the LSSM and became a therapist.

I enjoy working with clients suffering from work related and sports injuries, as these are the areas I have most experience.
Being a keen runner means I have a special interest in posture and body mechanics, to strengthen and alleviate pain. 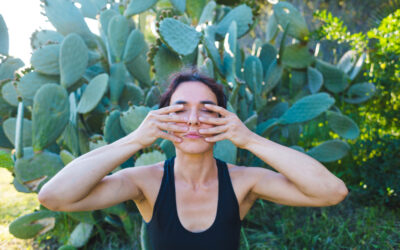 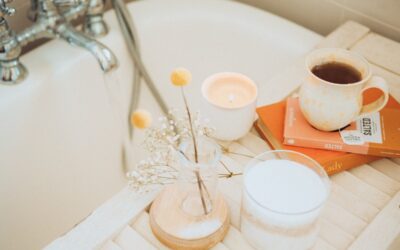 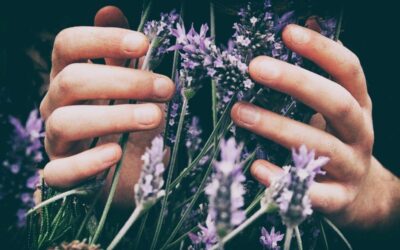