My story - How I became involved in the Bowen technique

I am a Chartered Quantity Surveyor. During a work trip to India in June/July 2010, I developed various health problems. They affected my chest and stomach and I had various odd pains throughout my body. I continued work, with frequent bouts of illness, and many visits to GPs. After my return until February 2011, when my health collapsed completely, I couldn't drag myself up anymore.

I spent almost eighteen months sitting in a chair. My favourite pastime, reading, was impossible and I found television exhausting and annoying, so didn’t bother with that either. I was in a constant brain fog and on four different painkillers four times a day, but was still in perpetual pain. I was averaging about two hours sleep a night. My daughter kept asking "when can I have my daddy back?". The whole period was a great worry and strain on my family. I was "out of it".

It took nearly a year of having various tests from numerous specialists, lung, endocrine, heart, stomach specialist, councillors, even the Liverpool School of Tropical Medicine, to decide that I had chronic fatigue syndrome, which also goes under the name of post viral syndrome and ME, although I suspected fibromyalgia. I was referred to an excellent counselling service for chronic fatigue/ME run from Broadgreen Hospital, which helped me come to terms with my illness.

A friend of my daughters suggested I visit a Bowen therapist. She also had chronic fatigue and had ended up in a wheelchair. Nothing else was working, so why not give it a try?

After my first session of the Bowen technique, I had my first full night’s sleep in eighteen months. I continued with weekly sessions for about two months. I sought medical advice about reducing my pills as I was beginning to feel better as the weeks progressed. I was advised to remain on all medication. In fact, I could double them if necessary! After about six weeks of treatment I had taken myself off all medication. I eventually cut down the treatments gradually to one every six weeks - the maximum time before things seemed to start going backwards.

I was amazed by my progress and so impressed my therapist suggested I take a course in the Bowen technique. Luckily for me a course was starting in Chester, only a few miles away. I was still extremely tired and thought it would be useful to have something I could practice from home and pace myself. At that time I still had very poor balance and needed a walking stick to get around on. Half way through the course our Tutor showed us a new move, using me as a guinea pig. I immediately regained my balance and have not needed the stick since. I still go to see a Bowen therapist about every six weeks for maintenance treatments.

Share this article with a friend
Article Tags
Bowen therapy

What is distance Bowen? 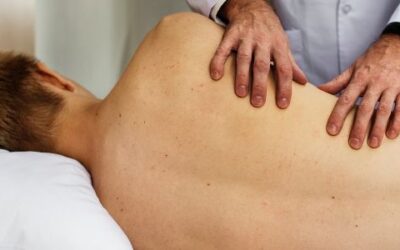 8 things you need to know about Bowen therapy

Used to help with aches and pains other treatments may not have been able to help with, Bowen therapy encourages... 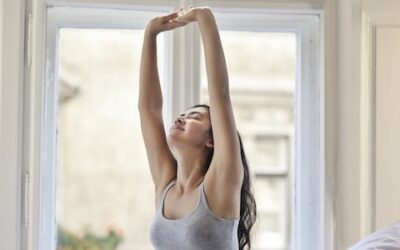 Should I try Bowen therapy?

We take a look at some of the conditions and injuries Bowen therapy can help with.