What is an aura?

I often wondered what exactly people meant when they talked about "the aura" and what relevance that had. What did this mean? 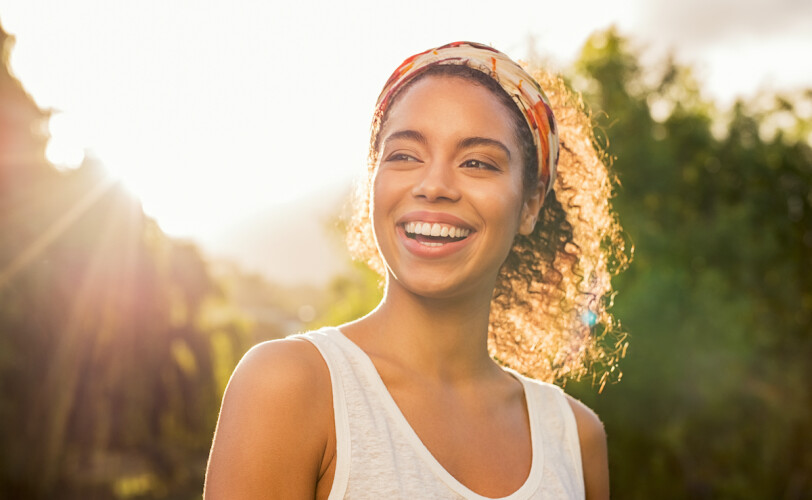 It wasn't until after I studied crystal therapy and Reiki that I began to have an understanding of energy. The aura is the magnetic field which is around all living things; people, animals and plants. It surrounds the whole body and is the electromagnetic field of energy which extends around four to five feet (in an average healthy person).

This aura represents your physical, mental, emotional and spiritual energies. The aura is often seen as a mix of fine colours, which represent different parts of a person. It can easily be seen by those who have clairvoyant abilities (this is a term used for those who can see psychically). Most people have an ability but may not have explored it or may not want to explore it.

The aura of a person is directly connected to the level of health of a person. A person is considered to be healthy in terms of physical vitality, mental clarity, emotional well-being, as well as highly positive spiritual energies. So, a person who is healthy at all these levels has a bigger and brighter aura. In the case of an unhealthy person, on any of these levels, the aura would be closer to the body and denser/darker in colour.

Everything that is living has an aura or magnetic field around it.

Animals and plants have an electromagnetic field around them; if there were no aura, there would be no life.

The first aura photo was created by the scientist Nicola Tesla in 1891. Much later, (around the 1980s), Kirlian photography was invented by a man called Guy Coggins. He felt driven to create an aura camera to measure the human energy field and, thus, create a powerful tool for therapists and healers.

It is important to keep the aura free of negative influence so that we keep our physical body healthy. Negative influences can also be described as dense energy, or blocks, which we can inadvertently pick up from both environments and people. It is as simple as recognising that if you are in close contact with people who have a very negative attitude, your aura will pick up on that energy; it filters through to your physical body and you may feel negative and low yourself.

In comparison, you will feel energised and happy if you are in contact with people who are positive.

Energy hygiene includes letting go of any physical 'stuff' which you associate with the past or situations which no longer serve you. Therefore, having a good declutter of your home is very beneficial for your energy in general. When you regularly begin to keep your auric field clear you can actually attract new things into your life.

The easiest way to cleanse your energy field regularly is to burn sage. Smoke is very cleansing and links back to ancient Native American rituals. Dried sage plants were used to call upon ancestral spirits and this smoke would cleanse any conflict, illness or evil from the energy field of a person.

Give your home a good cleanse; open all the windows so as not to set off the fire alarms! See or sense all negative energy releasing from your aura and your environment. It is also beneficial to use an oil burner with frankincense, which also helps to change the energy in your home and around you to a more positive state. 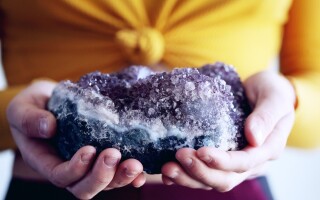 The magic of crystals

Crystals offer us the most beautiful way to enhance our energy, all we have to do is ask. Did you know that there... 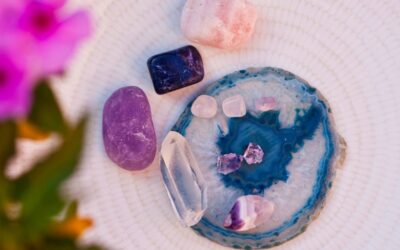 We explore how crystal healing can support children's emotional well-being and delve into which specific crystals... 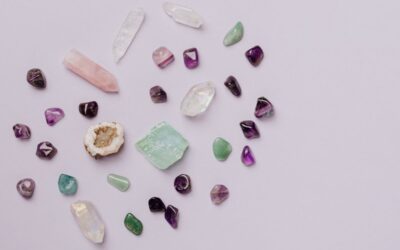 Ask the expert: How can I get started with crystal healing?