Could yoga in school improve grades? 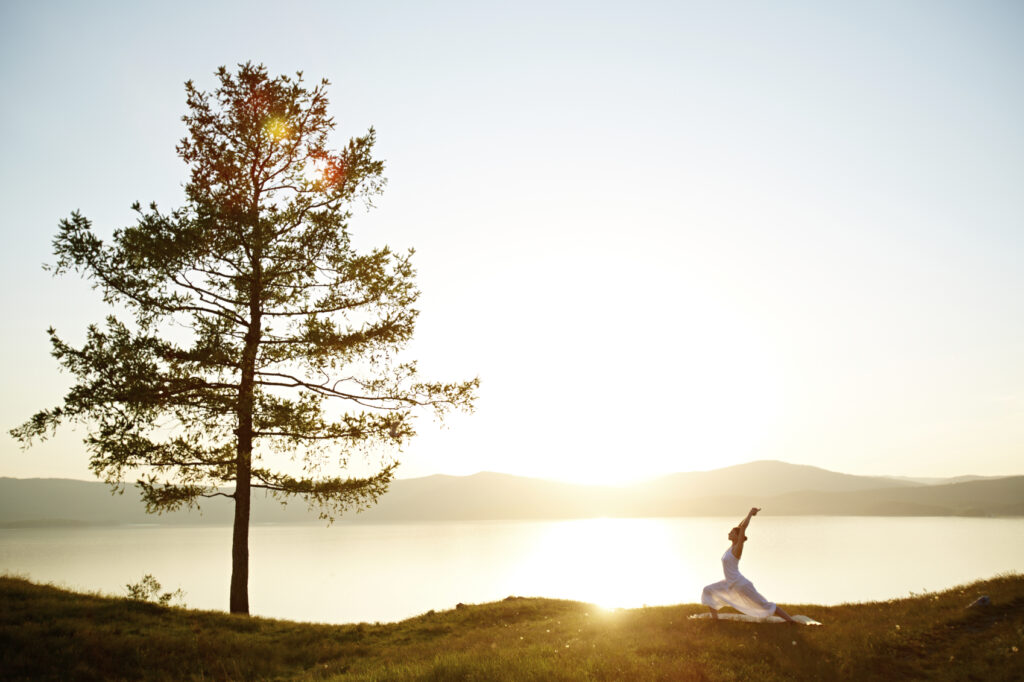 When the Unicef's Report Card 7 was released back in 2007, the UK was revealed to be 29th out of 29 countries when it came to childhood well-being. Since this report was carried out we have risen to 16th place; however, according to the Association for Young People's Health there are still one in 10 children (aged five to 16) suffering from some sort of mental health disorder. The conclusions many experts have drawn from this is that something needs to change. For some time now, the term mindfulness has been cropping up in the media, and now it is being considered in schools. A US based study in 2011 revealed that a school mindfulness programme led to a 11% improvement in achievement, a 25% improvement in both social and emotional skills and an impressive 10% reduction in classroom misbehaviour after just two years. In line with this idea a special needs school in Glasgow introduced yoga to help students with conditions like ADHD and Down's syndrome and a sixth form in Southampton introduced yoga and meditation days. In America, the benefits of yoga are well documented. Lauren Darnell, the founder of Yoga Power Play (a yoga-for-schools initiative) points out that as a form of therapy, yoga is welcomed primarily because people are already aware that yoga is a 'good thing'. Backing this up is a study carried out last year from the University of Illinois, which revealed that just 20 minutes of hatha yoga followed by meditation significantly improved working memory and concentration. One British school that is embracing yoga as a tool is Flegg High School in Norfolk, where a group of boys were handpicked as potentially benefitting from the practice. Teacher Cata Parrish noticed how they transitioned taking part “from behind the safety of their desks to practising sun salutations by the third session”. Parrish says that the boys are learning to be more aware of their thoughts thanks to yoga. As we can see, there is increasing evidence and support for the practice of yoga and mindfulness in schools. It is hoped that more research and trials will take place to cement this theory so more students and teachers alike can benefit.
Share this article with a friend
Article Tags
Yoga therapy 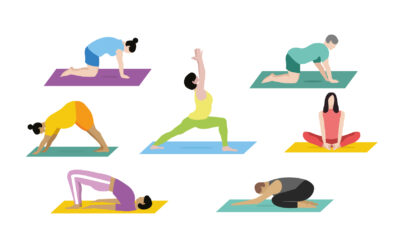