Games consoles cause curvature of the spine in children 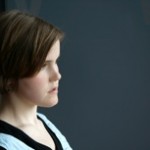 Doctors say growing numbers of young people are developing what’s been dubbed the ‘Gameboy back’, a spinal condition which hasn’t been observed since the days of child labour.

The condition, which results in curvature of the spine and often herniated (slipped) discs, is caused as a result of sitting hunched over smart phones and games consoles for long periods of time.

Much to the delight of gadget loving children and adults across the nation, health experts do not believe a ban on these devices is necessary. They do however believe that users need to pay closer attention to their posture when using them.

According to Dutch surgeons, the last time this particular condition was observed in children was over a century ago, when child labour was common across the continent.

Surgeon Dr Andre Soeterbroek said: ‘It makes no difference to the body whether you’re hunched over in a cigar factory or spending eight hours over an iPad.’

He and his colleague Dr Piet van Loon have written an article on the subject in the Dutch medical magazine Medisch Contact in order to raise awareness of this growing problem.

To explain the condition, Dr van Loon has compared the human spine to a bonsai tree. Just as wood responds to directional force, bone will grow in a certain direction if pressure is placed repeatedly in one spot.

When people sit hunched over devices, they force their spine to curve outwards which can eventually prevent them from being able to bend over and touch their toes. The two surgeons believe good posture has been lost and people don’t know how to sit or stand properly anymore. Even parents and teachers accept poor posture as normal, they said.

A good way to protect against ‘Gameboy back’ is to lie down on your front and prop yourself up on your elbows.

The Alexander Technique is a therapy which helps people improve their body’s posture to boost awareness of the body and mind, and also prevent injury.

View and comment on the original Daily Mail article 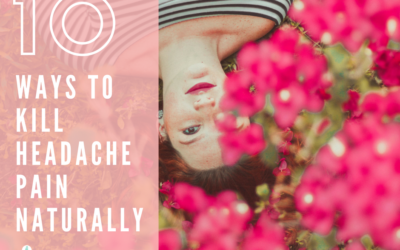 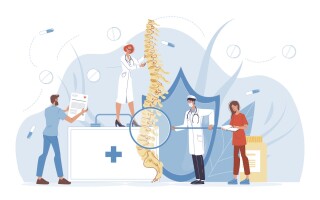