Deadly spider and scorpion venom could treat cancer and Alzheimer’s 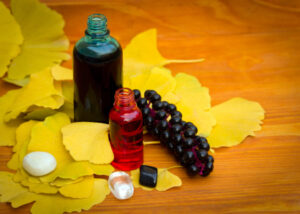 After thousands of years of use in traditional medicine as painkillers and sexual stimulants, venoms from deadly spiders and scorpions are now being researched as possible treatments for cancer and Alzheimer’s disease.

The ‘death stalker scorpion’ may sound like something from Star Wars, but it is in fact a real, living creature – and it kills over 2,000 people a year.

For thousands of years this venom has been harnessed and used as, believe it or not, a painkiller. Now American scientists are exploring the cancer-fighting properties of chlorotoxin, the main chemical found in the substance. The chlorotoxin is thought to stick to tumour cells while ignoring nearby healthy cells, therefore preventing unnecessary damage during cancer treatment.

The black widow spider is another creepy-crawly humans have been harvesting for medicinal purposes for thousands of years. The venom from this highly dangerous spider is thought to help men with erectile problems, and is essentially nature’s first Viagra.

Black widow spiders are the most widespread land animal and are found across the Mediterranean, America, Africa, Australia and Africa.

One bite from this spider can cause paralysis within 10 minutes. Now, Chilean scientists are working on a male contraceptive based on one chemical found in the venom. There are also hopes that one protein in the venom could help to treat Alzheimer’s disease.

Visit Therapy Topics to find out more about alternative and complementary therapies, or contact a therapist today by using our search tool. 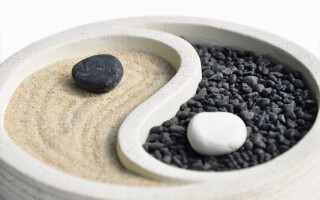 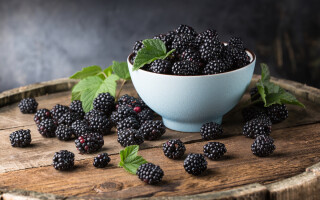