Weekly yoga lessons have helped to improve both concentration levels and academic performance among school pupils as young as four, say their teachers.

The hour long lessons are being funded by a £20,000 Government grant and are being trialled in ten infant and junior schools throughout Essex.

The lessons themselves include guidance on how to control breathing using meditation techniques and are also teaching children how to find their own space.

Angela Hutchinson, head teacher of Bournemouth Park Primary School in Southend has said that the children think the yoga classes are fantastic and this seems to be the general consensus among most schools and their children.

Helen Reader, the deputy headmistress at Thorpedene Infants’ School, in Shoeburyness, Essex commented that the classes seem to have a calming effect on the children and former history teacher and instructor Dave Reed said that in a time when children face increasing pressure, yoga gives them support. 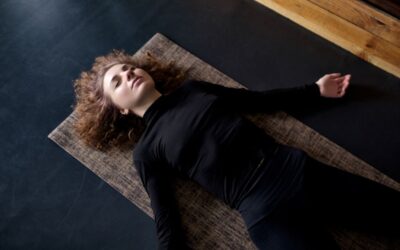 Yoga teacher Eva Hamilton explains why yoga nidra may be the practice we all need right now.