A new treatment for alcoholism?

Virtual Reality has a tendency to make the user feel dizzy and nauseous. The headsets are often said to be heavy and uncomfortable. However, in Korea, scientists are currently testing how this feeling of nausea can be utilised. They believe that this unnerving feeling could potentially treat alcoholism. 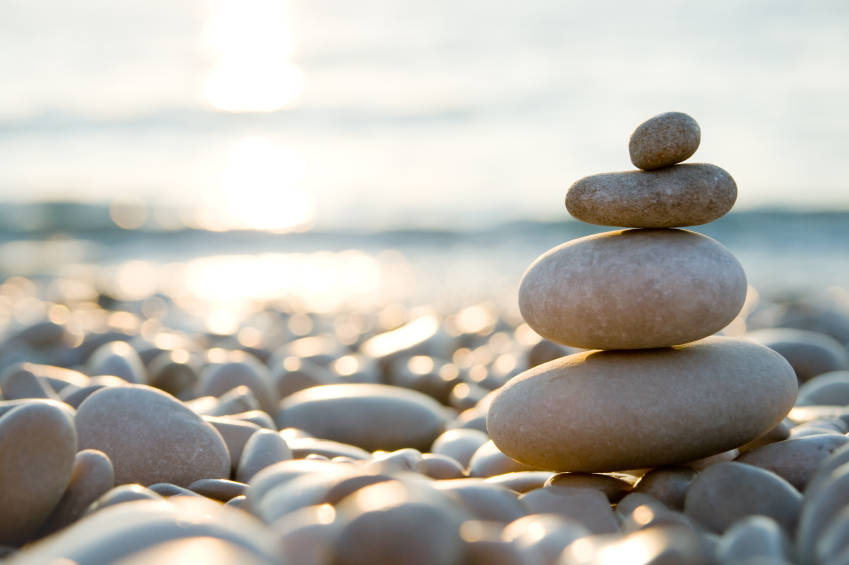 The study is small and in preliminary tests, consisting only of 12 patients, but the results have driven the scientists to continue. The results suggest that the virtual reality therapy altered the way their minds saw alcohol and the effects it can possess. The patients undergoing the treatment were all classed as alcohol dependent.

Before taking part in the experiment, they were required to undergo a seven day detox. Brain scans were taken on completion of the detox and the patients were told to put on the headsets.

Three different virtual scenarios were shown to them.

The first scene put the user in a relaxing environment, a park, the beach for example. The second put them in the middle of a busy restaurant, surrounded by alcohol and the people drinking – this was classed as a “high risk” situation, with the opportunity to drink, accept offers or fall to pressure. The third and final scene placed the user into an “aversive” situation. A scene exposing the user to the extreme results of heavy drinking; videos showing people vomiting, falling to injury. The user subjected to watch and hear this happening, and even smell the scene.

Over a five week period, the patients underwent 10 treatments of virtual reality therapy. On completion of the five week course, the scientists took another brain scan of each of the patients. While when compared to “healthy” brains, the first scans showed increased activity and a high sensitivity in the alcohol-dependent brain, the second scans suggested this excess of alcohol sensitivity had decreased post-treatment.

These results suggest the patient’s alcohol dependence had fallen, the scenes the patients’ endured appear to have diminished their cravings.

While the study is still very new, the scientists are optimistic. Researchers are questioning the potential for the virtual reality therapy and although it is too early to say whether this therapy could be a treatment for alcoholism, the positive results have given scientists an opportunity to continue the studies.