Searching for a specific Therapist? Try our advanced search

‘Put the kettle on’ – the benefits of tea

In the event of a crisis, don’t panic… pop the kettle on. This distinctive reaction to reach over and make a cuppa when we aren’t quite feeling our best has been around for years, so what is it about a nice cup of tea that brings comfort, and is there more to this much-loved drink than just its soothing effect?

From classic black tea through to the slightly more exotic green and oolong, evidence is continuing to emerge to suggest that many types of tea could bring about a whole host of impressive health benefits.

Whatever type of tea is your vice, you’ll be pleased to know that most of them are packed full of polyphenols and flavonoids, both of which are antioxidants that hunt down and destroy cell-damaging free radicals.

In addition, most teas are also rich in a class of antioxidants known as catechins, known for their ability to promote healthy blood flow within the body.

Most of the popular tea types, such as black, white, green and oolong are all derived from the Camillia sinensis plant, with the differences coming from the ways the tea leaves are processed.

For example, green tea is made by allowing the leaves to wither before they are steamed, and black and oolong teas involve the crushing and fermenting of the tea leaves. 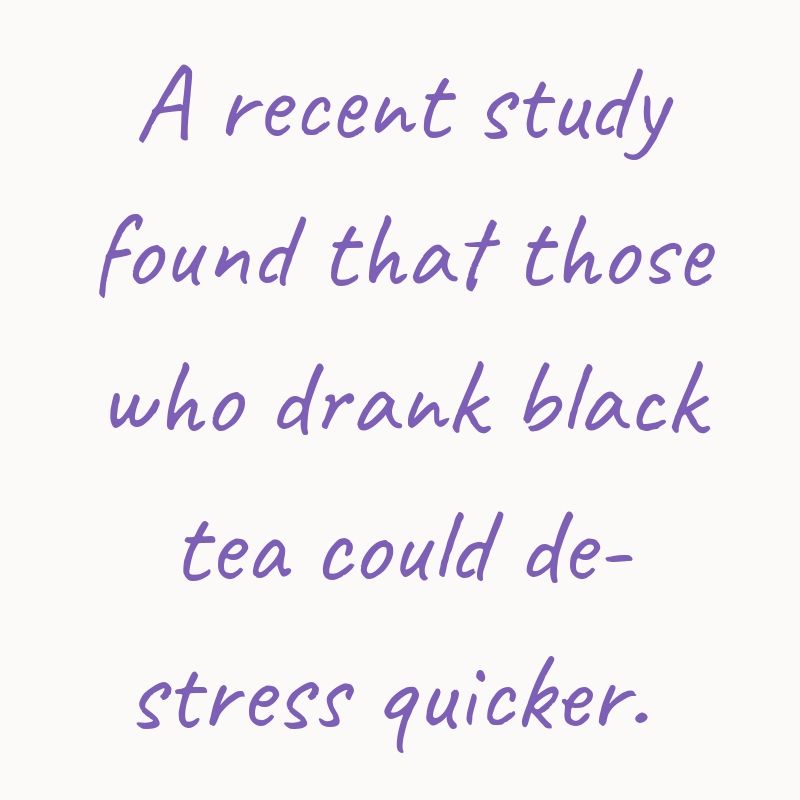 According to tea researcher Dr John Weisburger from the Institute for Cancer Prevention based in New York, tea actually contains around eight times as many polyphenols as most fruit and vegetables.

Much research has suggested that those who drink tea on a regular basis, in particular, those who consume in excess of two cups a day, stand a reduced risk of stroke and heart disease, lower LDL cholesterol levels and also generally make a faster recovery from heart attacks. There is also evidence to suggest it could help in the fight against certain types of cancer such as ovarian and breast cancer.

As well as the potential medical benefits of tea, it is also renowned for helping us to relax. A Brit’s solution to crisis is often to make a nice cup of tea, and it seems this notion could have some actual evidence to support it with a recent study finding that people who drank black tea were able to de-stress at a quicker rate than those who were given a substitute.

Though far more research is needed into the benefits of tea before any concrete conclusions are reached, in the meantime we can feel rest assured that Britain’s favourite drink will keep its crown. 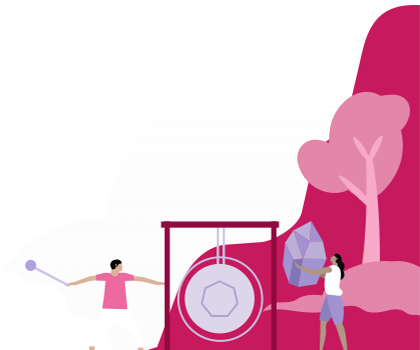 Find the holistic therapist for you