Historical references from Egyptian papyrus to Babylonian tablets are commonly quoted when mentioning colonic hydrotherapy. However the way in which it is administered today makes it an innovative treatment offering a multitude of potential benefits that stretch beyond purging alone 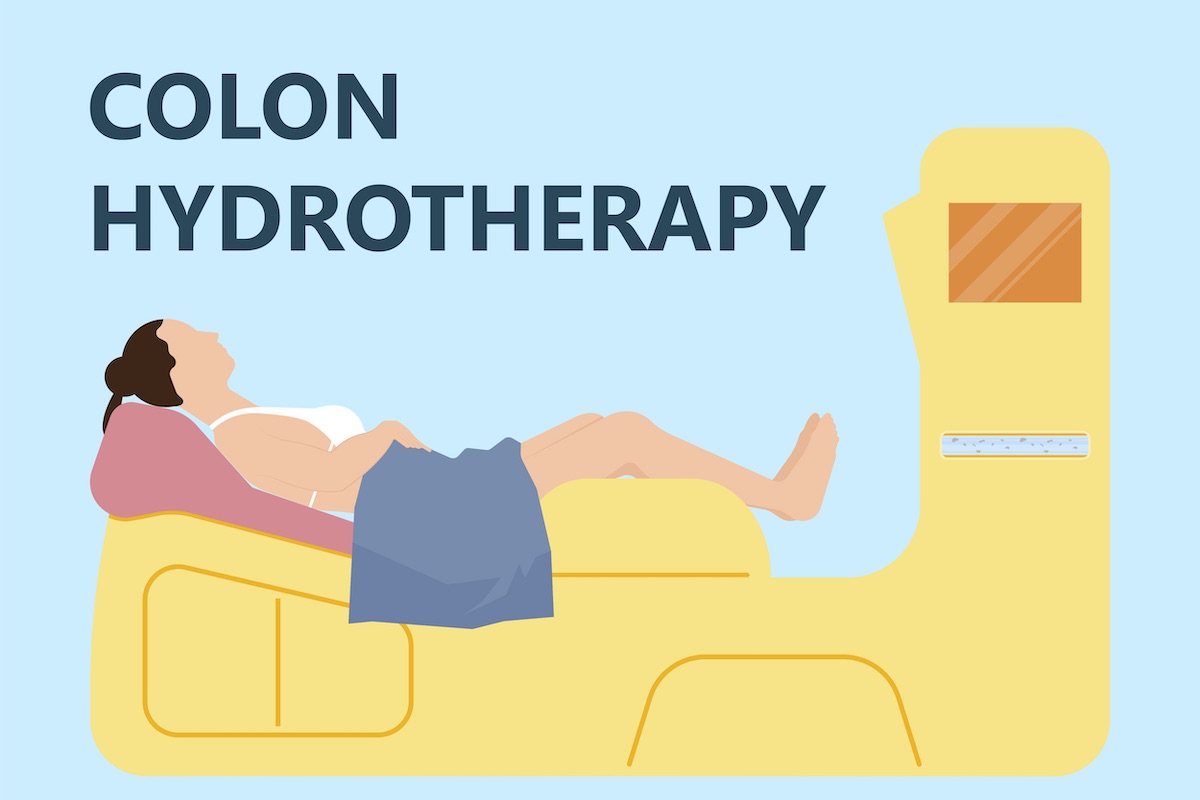 Traditionally purging has been prescribed to cleanse the body of unwanted poisons, raise mental awareness and create spiritual ease. It has stood the test of time and new science on the delicate nature of our microbiota (gut flora) has revealed important connections between our intestines, brain and immune system. Taking care of the gut is now considered essential to prevent diseases such as cancer, Alzheimer and diabetes.

When considering how frequent bowel problems are reported, it is little wonder that most diseases can be traced back to the gut. Constipation is said to afflict well over 50% of the UK population[i] while pills to treat diarrhoea, bloating and indigestion are such best sellers they are sold next to the sweets at the supermarket checkout.

When suffering from bowel symptoms Colonic Hydrotherapy may seem like an extreme measure but it is in fact the most functional solution compared to purgative medications. Unlike laxatives it doesn’t irritate the gut but works with the gut muscles to re-educate and restore proper movements (peristalsis). Colonic Hydrotherapy uses a combination of water of varying temperature and pressure with deep abdominal massage to hydrate and nourish the bowel. It works by improving micro-circulation to the gut wall, stimulating neurological responses from the colon and releasing spasms. All of this is done through mindfulness and communication between the therapist and the person receiving the treatment thus creating a gentle, effective and caring experience. The outcome is generally deep relaxation, a better connection with one’s gut and an improvement of bowel function.

Colonic hydrotherapy is not just the ultimate treatment for bowel management, it is also fundamental to all detox and cleansing protocols. Nothing else works better alongside a juice cleanse or a liver detox to get rid of the burden of pollution, hormones and toxins. The result will be improved hormonal balance and fertility, increased energy levels and immunity, better digestion and sleep.

If you are considering Colonic Hydrotherapy as part of your journey on the road to wellness make sure that your therapist is registered. You can prepare for your treatment by hydrating the bowel. Drink plenty of water and increase your water holding fibre by adding ground flax seeds to your food. Stimulate the detox process with an Epsom salt bath the night before.