Heel pain can cause problems for many a keen runner. Jan, a 51-year-old keen amateur runner came to see me about persistent heel pain. Although she had not had a definite diagnosis, the location and nature of the pain appeared to match what one would expect with plantar fasciitis. Her heel had been ‘niggly’ for the previous year, but in the past four months, it had steadily become worse. Jan only gave the pain five out of 10, so she wasn’t in agony, but it was hindering her running. She had started doing more swimming and cycling instead but was frustrated because running was the form of exercise she most enjoyed.

For her first treatment, I felt up the mid-line of her calf and just under the back of the knee, I found a small lump which was tender. I used guasha (a scraping therapy which brings impurities to the surface) and a small purple patch appeared where the lump was. As soon as this patch appeared, the area was less tender. I then put acupuncture needles under her heel and attached electrodes to them and gave her electro-acupuncture treatment.

By the third treatment, Jan was happy that the pain was improving, with it being less intense and less frequent. By the sixth treatment she reported that her heel was great, "no problem at all" and she had taken up running as her main sport again. She has had no problems since.

“I'd had a problem with my heel for some time and it was affecting my running. After a short series of sessions with Jackie involving electro-acupuncture, the pain has completed gone and I'm back into running again. Miraculous!” Jan M 51 years.

If you are experiencing an ongoing injury which is not responding to usual treatments, give acupuncture a try.

I worked in HR for a number of years, then became a full-time mother, and now am a qualified acupuncturist and Tui Na massage practitioner. I specialise in on-going niggling conditions like headaches, digestive problems, musculoskeletal, period pain and menopause issues. I can also help with stress, infertility and pregnancy issues.… Read more 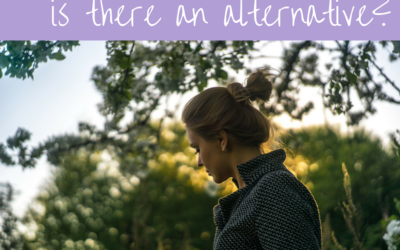