Searching for a specific therapist? Try our advanced search
Homeopathy

Back to basics: Homeopathy

Homeopathy is a complementary therapy that despite having roots in Ancient Greek medicine has only been used worldwide for around 200 years. 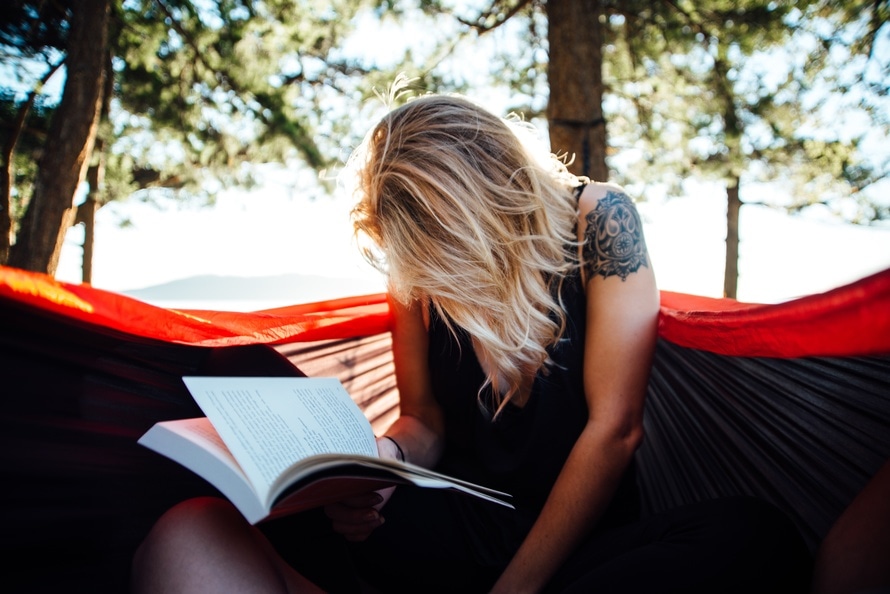 The therapy is based on the belief that “like cures like”, so a substance taken in small amounts can, in theory, help with the symptoms it causes when taken in larger doses. Each person is treated as a unique individual, with the aim of stimulating the body’s natural healing ability.

The homeopath will consider the individual’s symptoms and general health and well-being before selecting what they believe is the most appropriate medicine. It is commonly taken in the form of tablets and can be safely used to complement conventional medicine.

How popular is homeopathy?

Homeopathy is part of complementary and alternative medicine, a market estimated to grow at a rate of 23 per cent a year. Around 9 million people in the UK currently use homeopathy as their primary healthcare choice.

Homeopathy is patient-centred and many people value the “whole person” approach. Currently, there are 3,000 registered homeopaths in the UK, four NHS funded homeopathic hospitals, 20 homeopathic schools and 7,400 registered doctors also specialising in homeopathy.

Why do people turn to homeopathy?

Most of the UK population are brought up with conventional medicine. However, when conventional drugs and treatments aren’t working or they have tried what feels like every option, many people will look for another way.

One study carried out by the NHS funded homeopathic hospital in Bristol found that over six years, of the 6,500 consecutive patients and more than 23,000 attendances, 70 per cent of follow-up patients reported improved health. The largest improvements reported were childhood eczema and asthma, inflammatory bowel disease, irritable bowel syndrome, migraines and menopausal problems.

Who can benefit from the therapy?

Homeopathy has benefitted many people over the last 200 years. Research shows that nearly 80 per cent of the UK population are open to the idea of homeopathic medicine, while 15 per cent regularly use it. However, it is also suggested that more people would turn to homeopathy if they knew more about it.

Share this article with a friend
Article Tags
Homeopathy 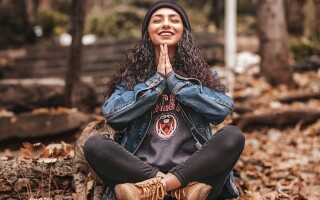 How to cope with anxiety during a pandemic

Anxiety is endemic in 21st century Britain. A multi-headed hydra of suffering, anxiety is often hiding beneath the... 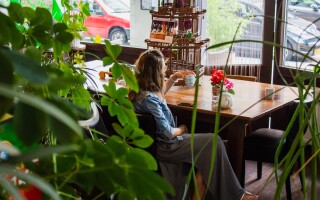 How can homeopathy support you during a pandemic?

COVID who? It sounds like a bad knock-knock joke, doesn't it? There are already some examples of people naming... 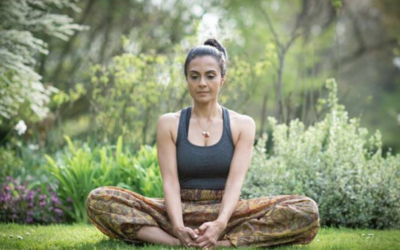 Doctor of skin, Nitasha Buldeo talks us through can we apply the practice of homeopathy to keep skin healthy.