Searching for a specific Therapist? Try our advanced search

What is dry salt air therapy?

Practitioners of dry salt air therapy, an increasingly popular health treatment in the US, believe it may help your lungs, breathing ability and skin health. 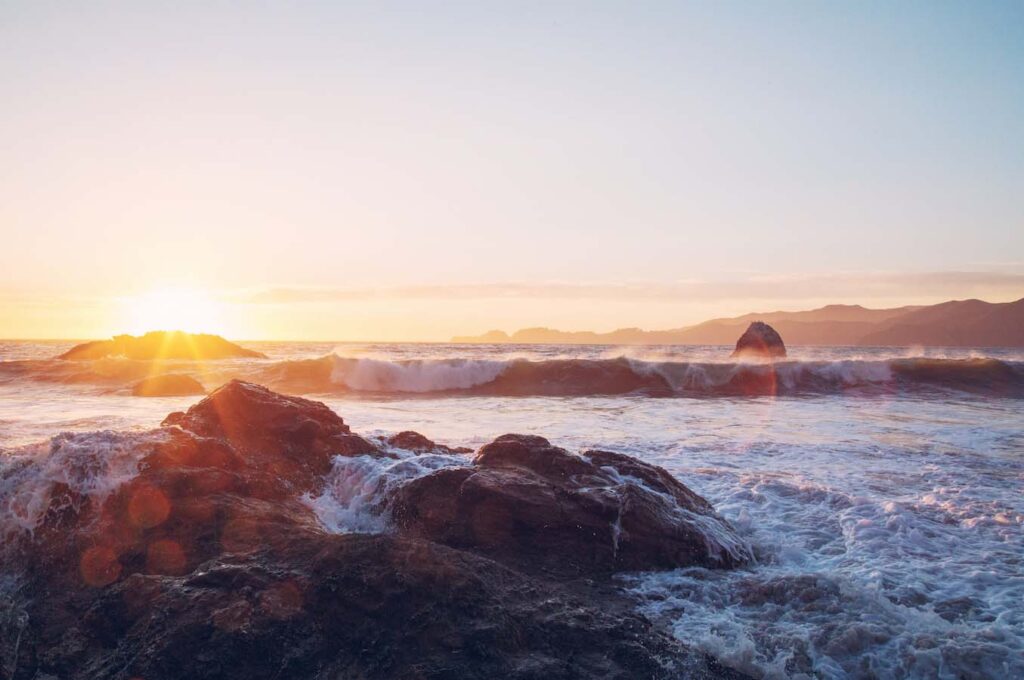 However, there is limited research on the therapy and how effective it is.

The treatment room may also feature salt-covered walls and you may be able to feel the salt crystals formed on the floor.

It is said during World War 2, the mineworkers and refugees who spent their time hiding in salty caves found their breathing had improved. Kimmo Saarinen, PhD says, “Since then, treating asthma and other respiratory conditions with inhaled salt has been a common practice in eastern Europe and Russia.”

“Salt chamber treatment is a modern way to mimic conditions of salt caves.”

Saarinen and his colleagues from Finland’s South Karelia Allergy and Environmental Institute have been researching SCT as a treatment for respiratory problems and skin conditions.

During a study, they found that after two weeks of inhaling the salty air for up to 40 minutes a day, the asthma sufferers experienced fewer symptoms. The treatment found that six of the 17 patients actually saw their breathing problems disappear completely (temporarily).

Whilst these results are encouraging, the researchers are not sure on how the therapy works. Saarinen also observed eczema sufferers and the effects the therapy had on the condition. Whilst improvements were seen, it was found that patients undergoing a placebo therapy saw similar results.

Research director at the American Asthma Foundation, William Seaman says that he and his colleagues have little knowledge of salt chamber treatment, but he is not dismissing its benefits.

Whilst it is not clear how much time people should spend inhaling salt-infused air to feel the benefits, the experiment’s results are looking promising. However, due to the lack of knowledge currently surrounding the therapy, it is not yet known if there are any long-term health risks associated with the treatment.

So far, the only side effect Saarinen recorded was a “salty cough” that disappeared after a couple of days.