Do people know about alternative therapy? 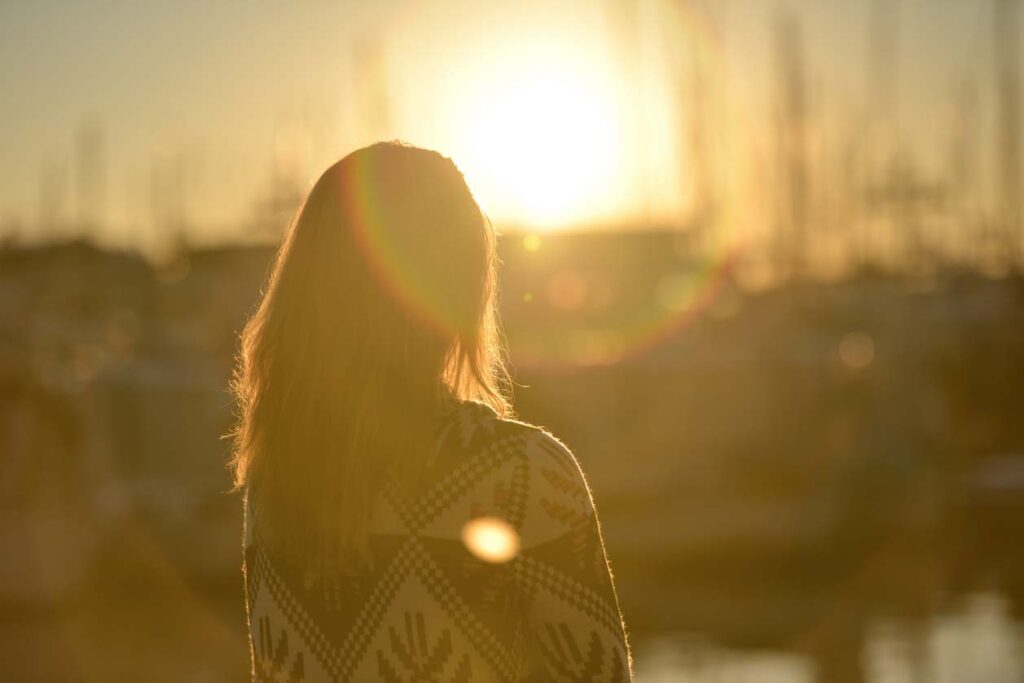 A new study from San Francisco State University has started looking at the people who are not making use of alternative therapies, rather than focusing on those who do. Researchers have found that people with lower incomes or lacking education are less likely to know the benefits of complementary and alternative medicine, lacking knowledge of therapies such as natural remedies and chiropractic medicine. The study collected data from the 2007 National Health Survey. The data included over 23,000 adults, answering questions surrounded 36 complementary and alternative medicines (CAM). Some of the alternative therapies mentioned included acupuncture and yoga. Looking at the data, researchers found that more than half of the adults questioned had never used four of the most common practices; acupuncture, natural remedies, yoga or chiropractic treatments. The authors of the survey stated that individuals with lower levels of education were more likely to select the ‘lack of knowledge’ box as a reason. While those who had gained a degree or completed a higher level of education, were 58% less likely to tick lack of knowledge, and those with higher incomes were 37% less likely. The original study behind the 2007 survey found people were spending on average £78 for an alternative therapy treatment. For most CAM treatments, adults were spending less than £30 per visit, while at least 20% of acupuncture, homeopathy, massage and hypnosis treatments were priced at £50 or more per visit. Despite these numbers, this survey has not been updated since 2007. The knowledge of CAM therapies has increased, the public are more aware of their well-being and finding a way to improve this has made therapies more popular. Not only this, but ‘at home’ therapies have started to appear - the growth of social media has meant you can find tips for DIY yoga or aromatherapy techniques, as well as an availability to find out more about CAM practices online. If income and education is hindering how successful CAM therapies can be, with many people lacking awareness or knowledge of the practice, maybe the question is how can alternative therapy practitioners communicate their services to everyone? Could health knowledge and therapy services be a matter of marketing, as much as a matter of education?
Share this article with a friend