The studies found that orphans and other vulnerable children are responding well to talk therapy, even though the few therapists available have little formal training. 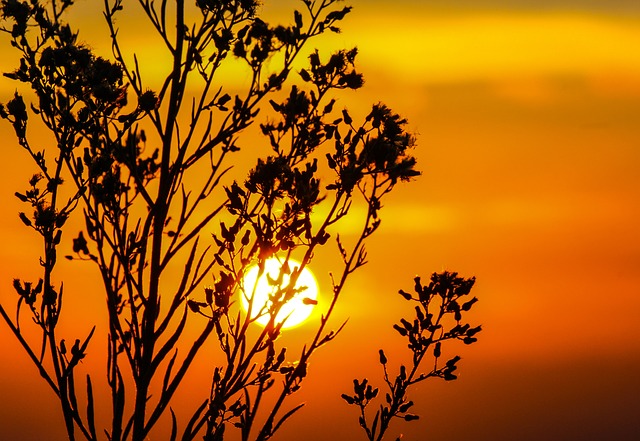 The study shows that developing countries can benefit from basic treatments. It has been found that failure to treat childhood trauma can lead to a lack of skills later in life. The stress of the experience can also result in both physical and mental health conditions. Researchers believe that we need to focus on providing these children with treatments so they may not suffer difficulties once they reach adulthood.

Researchers travelled to Zambia, introducing a group of children aged between five and 18 to a form of talk therapy called trauma-focused cognitive behavioral therapy. Around half of the 257 children chosen went through the talk therapy treatment, while the remaining were given the ‘usual’ treatment that is offered. The ‘usual’ treatment is the common treatment given to children in poor countries – this usually consists of football, support groups, education and HIV-related services, although they often vary.

The therapy included 12 sessions, lasting one hour, lead by workers with no formal counselling training but who had received minor training from the research team. Children were able to familiarise themselves with the counsellors, taught how to relax and encouraged to talk about their feelings in relation to their violent backgrounds.

With this, they had to face their experiences in order to help them cope with the trauma. They were taught how to think about the experience in a different way, learning that they were not at fault. For those who completed the course, researchers found that the children’s trauma symptoms had reduced. The children suffering from sleep problems, depression and the ability to cope with the trauma found their symptoms had fallen by an average of 82 percent, where the ‘usual’ treatment had results of just a 21 percent fall.

While the study did not look into long-term post-therapy results, it was found that children undergoing trauma-focused cognitive behavioral therapy appear to benefit reduced symptoms for up to two years after the therapy.

The study did not compare the cost of the new and ‘usual’ treatments, but the findings show success in the talk therapy. Is the money being spent in the best way? The research suggests that talk therapy can provide better care for vulnerable children in developing countries – maybe the money should be focusing on training professionals, or offering these courses to more children falling victim to abuse. With this, they may get a better chance in adult life.