Honeybees may offer a natural alternative to antibiotics

For thousands of years raw, unmanufactured honey has been used to calm inflammation and treat infections. Scientists now believe that the bacteria found in honeybee stomachs could be used as an alternative to antibiotics and in the fight against antibiotic-resistant strains of MRSA. 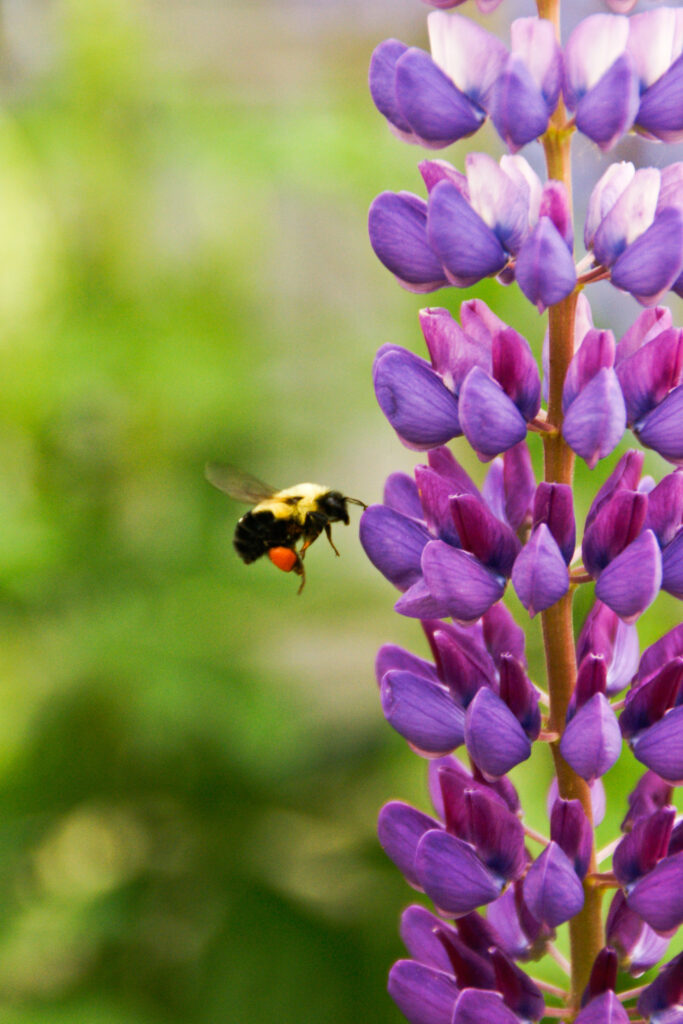 It is thought that the effectiveness lies in a unique formula comprised of 13 different forms of lactic acid bacteria found in the stomachs of honeybees. This bacteria, which ceases to be active in shop-bought honey, produces a range of active anti-microbial compounds.

These recent findings could prove vital not only to developing countries where fresh honey is more readily available than antibiotics, but also in Western countries where antibiotic resistance is becoming an increasingly worrying issue.

Scientists from Lund University in Sweden found that when applied to pathogens found in human wounds (including MRSA), the formula from the bees stomach successfully counteracted the infections. It is believed that the key to the formula’s effectiveness is because of the broad spectrum of active substances.

“Antibiotics are mostly one active substance, effective against only a narrow spectrum of bacteria. When used alive, these 13 lactic acid bacteria produce the right kind of antimicrobial compounds as needed, depending on the threat,” explains Dr Tobias Olofsson from the Medical Microbiology department at Lund University.

In order to take these findings forward, scientists will want to investigate wider clinical use against a range of topical infections on both animals and humans.