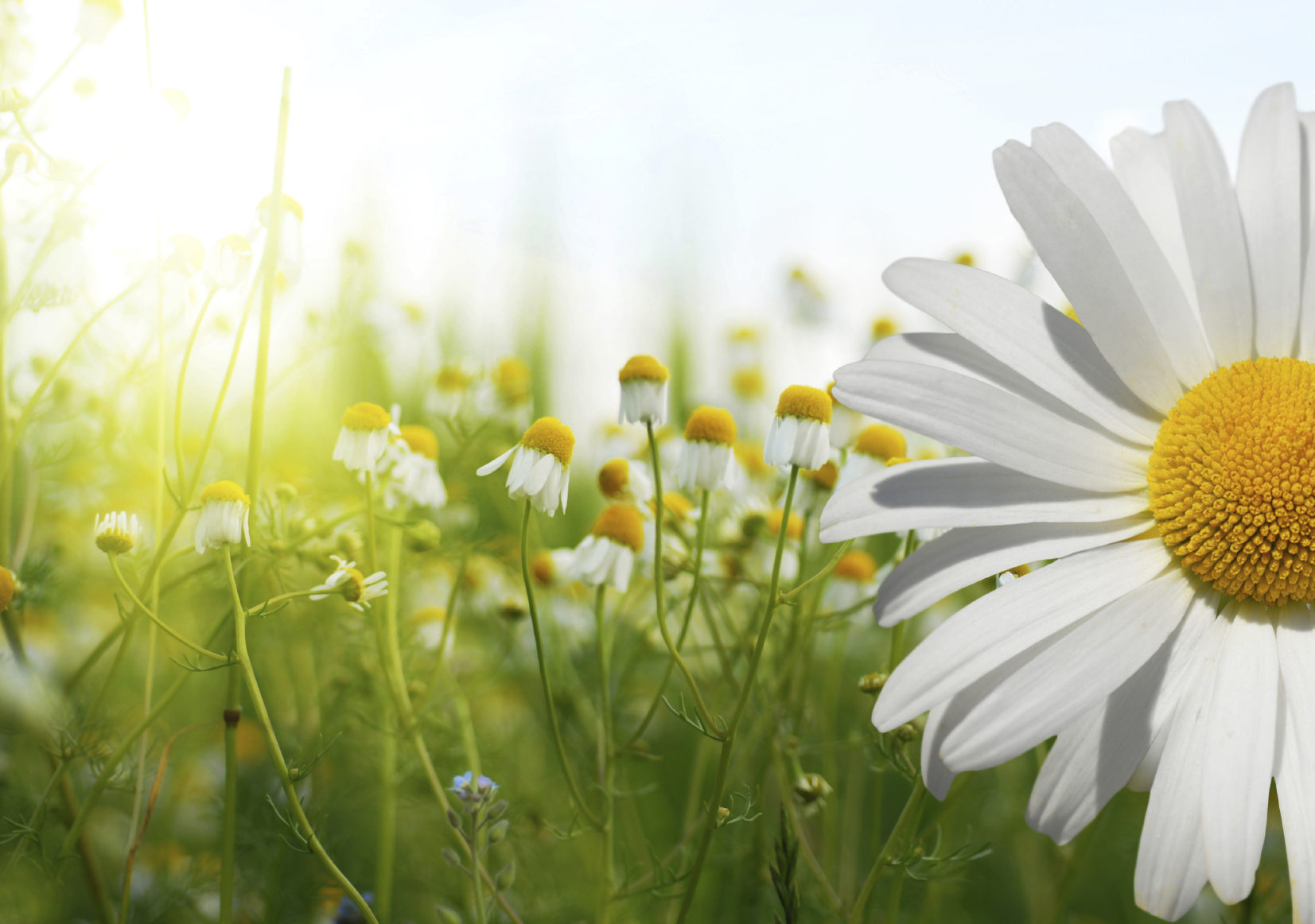 In the modern world one in three of us is allergic, but scientists believe they have uncovered the reason behind this growing problem.

Allergies – from pollen, to latex, peanuts and pets – are responsible for 20,000 hospital visits in England every year, but previous generations did not suffer the same problems.

Many theories have tried to explain this epidemic, but today’s scientists think they have discovered the true reason.

On BBC Two’s Horizon it is revealed that bacteria living on our skin is key to fighting allergies, but that changes to our modern lifestyle have significantly decreased the number of these essential microorganisms.

Two allergic families – who between them suffer from asthma, hay fever, eczema, and nut, peanut and dust mite allergies to name a few – were put to the test.

Scientists collected bacterial swabs of their skin, faeces, and their homes in order to test for the number of bacteria they come into contact with on a daily basis.

The results showed that the families had a significantly lower number of bacteria when compared with people in traditional tribes in parts of the developing world.

One study that looked at these tribal communities revealed a higher diversity of bacteria among family members, and only one in 1,500 suffered from an allergy.

This is a stark difference compared to one in three people in the UK.

Scientists believe the biggest difference in Western societies that affects levels of bacteria on our skin is the way in which our children are born and raised.

Most significantly, today in the UK a quarter of babies are born via Caesarean section, and one particular study showed that Caesarean babies are 52% more likely to suffer from asthma than those born naturally.

It is believed that the bacteria babies come into contact with in the birth canal help to protect them from allergies.

Throughout childhood there are yet more occasions where bacteria is eliminated.

Breastmilk has been found to contain up to 900 different types of bacteria, and as a result babies who are bottle-fed tend to have more allergies.

Antibiotics can also affect levels of allergy-protecting bacteria. Although they help to tackle unhealthy viruses and germs, antibiotic medicines can also reduce harmless types of bacteria.

Professor Graham Rook, of University College London, calls these bacteria our “old friends”, and stresses their importance for our health and well-being:

“In a way, this realisation that humans are in fact ecosystems and that we depend so much on these microorganisms is probably the most important advance in medicine in the last hundred years.”

Complementary therapies are often used to help alleviate allergy symptoms and make life easier for sufferers. To find out more, check out our blog posts on allergy remedies.