What is the new ‘super-brain yoga’? 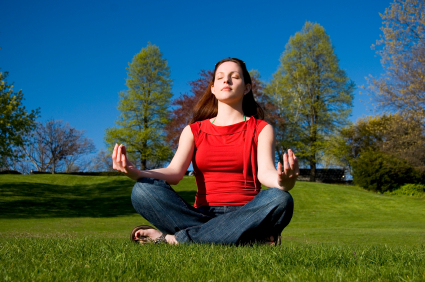 A common form of punishment in India has been turned into the new ‘super-brain yoga’ enjoyed by high powered executives the world over – but what exactly is it, and how does it work?

Indian children know exactly what the uthak-baithak is, because it’s considered a serious punishment in school.

Anyone acting up or failing to do their homework will be made to cross their arms and hold their earlobes for a given amount of time.

Now this punishment is being promoted as the next big thing and a brand new form of yoga.

This simple but apparently effective technique is designed to energise and recharge the brain by synchronising the left and right sides.

‘Super-brain yoga’ was presented to the world by Master Choa Kok Sui, who describes the brain as a ‘living battery’ that needs to be recharged regularly to enhance its ability to process and retain information.

Incidentally, the ears are important pressure points used in acupuncture due to the strong energy flows connected to the brain. In super-brain yoga, a combination of massage and pinching on the earlobes is said to boost these energy flows.

Researchers maintain that the practice can increase memory and intelligence, while balancing other energies of the heart, throat and forehead.

In one study, electroencephalograph results showed an increased amplitude in the parieto-occipital region of the brain following as session of super-brain yoga.

In other studies, children with learning difficulties such as Downs Syndrome, and developmental problems such as ASHS performed better after experiencing these techniques.

Holistic guru Mickey Mehta said: “In yoga there are such asanas that help increase brain activity. For instance, we also have something called ‘bhamri pranayam’, where you hum and that action then increases electro magnetic field in the brain. It activates the ENT and helps people with tinnitus (ringing in the ears). The technique also improves hearing and vision in addition to boosting neuro-activity. It’s great for everyone, especially the elderly.”

Mumbai-based yoga expert Shanti Chavan agrees. She says yoga principals have been developed over many thousands of years and are based on experience and observation.

Ms Chavan also believes super-brain yoga is ideal for practicing in the office at work as it can be achieved while sitting in a chair.

Find out about the benefits of Acupuncture and Yoga. 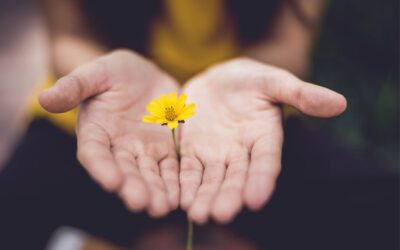 How to stimulate pressure points to relieve anxiety 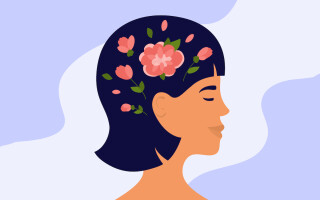 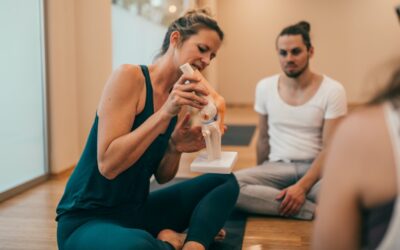 Everything you need to know about training to become a yoga...

Do you want to be a yoga teacher? Brian Cooper, co-director of Yoga Alliance Professionals, shares his advice on...

"Acupuncture helped my back pain"

I've never been a very active person but, recently, my younger sister persuaded me to go with her to a yoga class. With...