Happy teenagers grow up to earn more money than their unhappy peers, a new study has found.

The study, conducted by researchers at University College London, used data from 15,000 teens and young adults in the U.S.

When this data was quantified, scientists worked out that every extra point of happiness at the age of 22 links to a $2000 increase in salary per year at 29.

To make the study as fair as possible, the researchers looked at sibling examples. They found that even when children grew up in the same household, the happier one would still go on to make more money than their unhappier sibling later in life.

The correlation between happiness and wealth could be present because satisfied people tend to be hopeful and confident about the future, prompting them to earn degrees, find good jobs and work hard for career advancement.

These findings reinforce the importance of well-being in society.

Dr De Neve said the results: “highlight the importance of promoting general well-being not just because happiness is what the general population aspires to but also for its economic impact.”

Holistic therapies focus not just on physical health but overall well-being. Therapies such as Massage, Herbalism and Yoga Therapy rest on the basis that a healthy, relaxed state of mind leads to a healthy body. To find out more about these therapies, simply follow the coloured links.

Do you think alternative therapy promotes general well-being? Leave your thoughts in the comments box below or post to our Facebook wall.

View and comment on the original Medical News Today article.

Yoga has been whitewashed (and now is the time to change its... 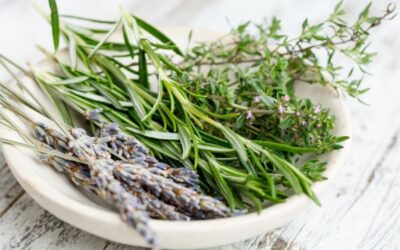 What is face yoga?

Are you suffering from facial tension? Find out how to exercise your face with techniques from yoga and pilates,...