Searching for a specific therapist? Try our advanced search
Kinesiology

By Emma Hilton, writer at Therapy Directory
According to a recent study, researchers have found that the academic performance of children at school could be linked to their activity levels. A Dutch analysis of a number of previous studies has revealed that children's performance within a classroom setting could be linked to how physically active they are. The research, which has now been published in Archives of Pediatrics & Adolescent Medicine looked into 14 different studies involving over 12,000 children. The results pooled from the various different studies revealed that the act of exercising could help to increase oxygen and blood flow to the brain which in turn increases cognition. Though more research is needed to cement the findings, researchers have also said that children who learn from an early age to participate in sport may also learn to obey rules - making them more disciplined and able to concentrate. View and comment on the original BBC News article.
Share this article with a friend
Article Tags
Kinesiology Occupational therapy Speech and language therapy 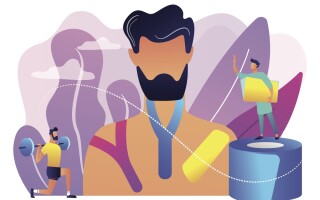 Why you should try kinesiology

In kinesiology, we use very powerful techniques which can give relief to all sorts of conditions. People will... 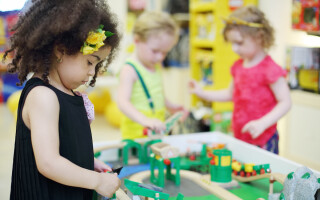 What is Autism Spectrum Disorder (ASD?) Autism has become a lot more recognised in recent years, which has been a...

We've got a brand new look

Therapy Directory has re-launched, and now has an exciting range of new features designed to make it easier for...