Searching for a specific therapist? Try our advanced search
Physiotherapy

Nottingham University recently made a chance discovery which could go some way in developing drug-free treatment for arthritis.

The researchers at Nottingham were looking at how the illusions of arthritic fingers being stretched and shrunk could affect painful and non-painful parts of the hand, and found that the process halved discomfort for 85 per cent of volunteers.

The computer-generated trick, called Mirage, involved patients placing their hand inside a box containing a camera. A realtime image was then projected onto a screen in front of them and the subject then sees their arthritic fingers apparently stretched and shrunk by someone slowly pushing and pulling from the other side of the box.

Some of the participants reported greater pain reduction for shrinking, others for stretching and some for both.

The research is still in the very early stages, but the Nottingham research team hopes that the discovery could eventually be included in physiotherapy, helping to improve mobility and reduce pain.

Share this article with a friend
Article Tags
Physiotherapy 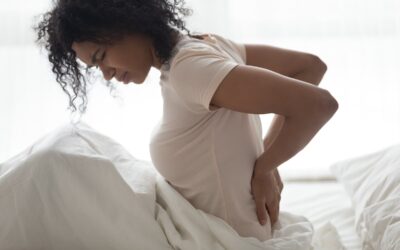 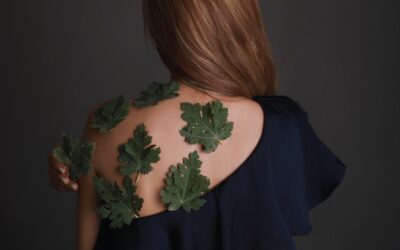 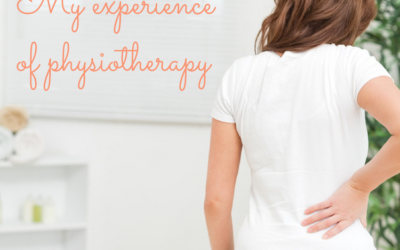 Aimi: I had physiotherapy after experiencing back spasms