Searching for a specific therapist? Try our advanced search
Acupressure

Acupressure for fatigue in cancer survivors

An upcoming study from Michigan State University hopes to find that acupressure could relieve fatigue in individuals who have survived cancer.

Acupressure is the term used to describe a process which involves applying finger pressure to acupuncture points in order to stimulate blood flow and reduce muscle tension among other things.

The study which is to begin in the near future, hopes to discover whether or not using acupressure could help to relieve persistent fatigue in breast cancer survivors.

Researchers will study the effects of two acupressure treatments on 300 breast cancer survivors who are exhibiting cancer related fatigue. It is thought that feeling tired, weary and fatigued affects up to 82 per cent of cancer survivors within five years of being diagnosed.

According to the pilot research for this study, self administered acupressure decreased fatigue levels in cancer survivors by up to 70 per cent as well as improving their quality of sleep.

Complementary and alternative medicines are becoming more widely used among women recovering from breast cancer, with a recent study published in the journal Nursing Research finding that 57 per cent of women are using such methods. The researchers hope that the full upcoming study will produce similar positive results to that of the pilot study.

Share this article with a friend
Article Tags
Acupressure

Find a therapist dealing with acupressure 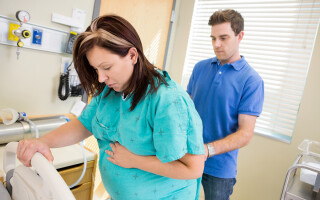 Using acupressure to induce labour – does it work?

Well, that’s the question, isn’t it? Who knows? Acupressure is an ancient – and I mean ancient – form of massage that originates in China. The definition of acupressure is... 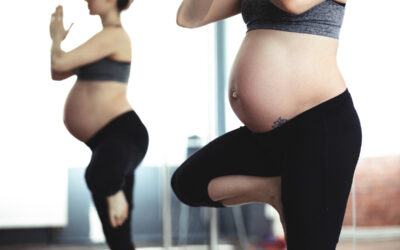 3 Complementary therapies that can be beneficial (and safe)... 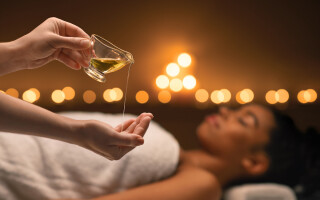 The effects of stress in the modern world are well documented. But what is 'stress'? How does it affect the body?...