The Homeopathy debate rages on...

Homeopathy is a 200 year old system which involves giving patients highly-diluted amounts of a substance which in larger quantities could cause symptoms similar to those being treated. For instance someone suffering with insomnia may be treated using caffeine.

Skeptics argue that in some cases none of the original product is left and the remedies can lead to patients shunning conventional medicine. The NHS spend around $4m a year helping to fund four homeopathic hospitals and prescriptions.

Dr Mary McCarthy is a GP from Shropshire and is one of those who believes the therapy lacks evidence and simply acts with a placebo effect, where the patient only improves because they believe the treatment will work.

On the opposite side of the fence is Dr David Shipstone, a urologist from the East Midlands who has said it would be unfair to single out homeopathy as there are many treatments used by doctors despite concrete evidence that they work.

The Society of Homeopaths has said there is evidence that the remedies work and have pointed out that public spending on the treatment is very low and is just 0.001% of the £11 billion drugs budget.

Find a Therapist dealing with Homeopathy

Other articles by Emma 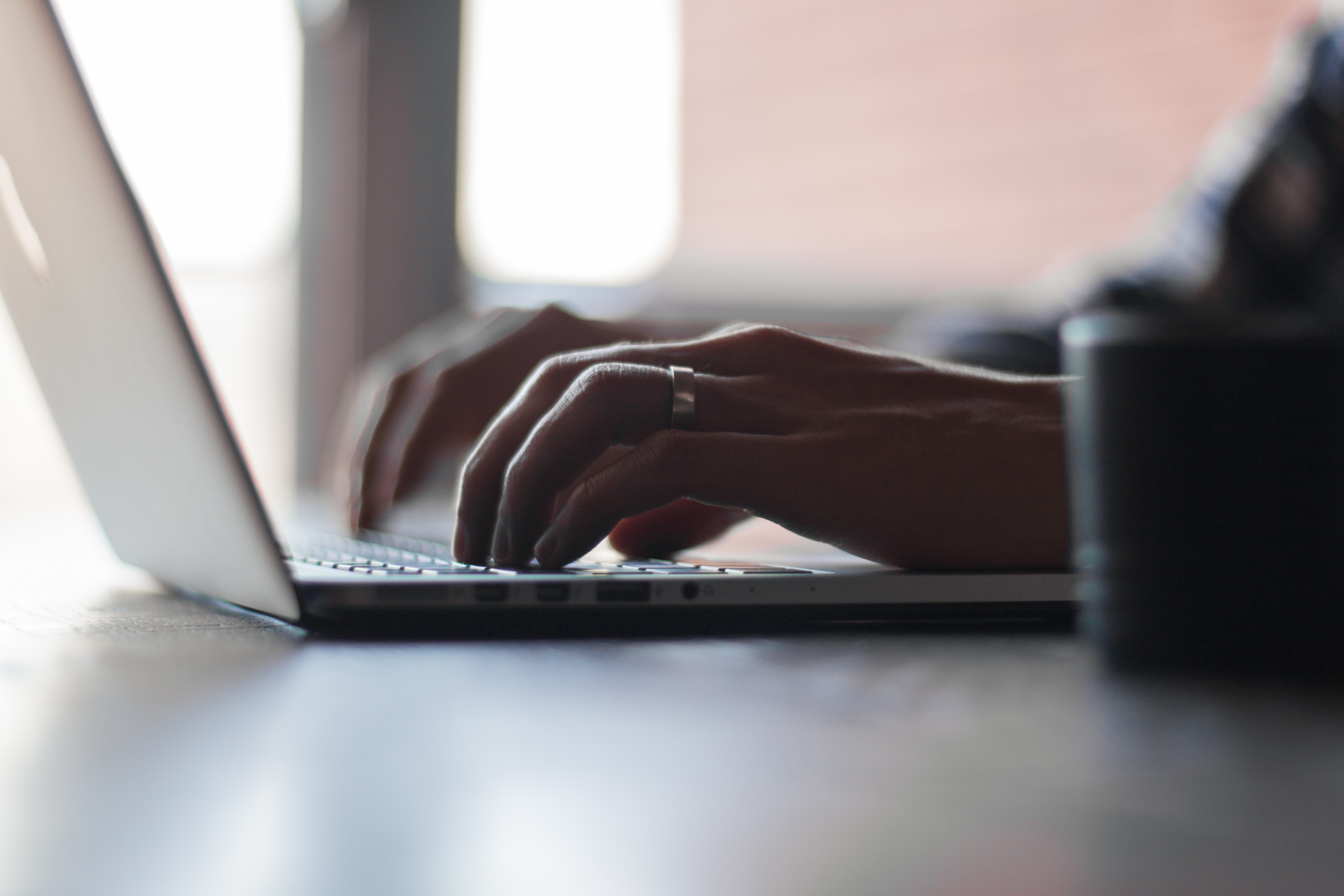 Healthy tips for living in a wifi world
By Sohani Gonzalez - Homeopathy & Nutrition. (BA., LCH.,MCH.)
The level of EMF’s that are affecting us in 2019 is certainly affecting our health...
Homeopathy

Is homeopathy “just placebo”?
By Suse Moebius BSc (hons) RSHom
I’m a homeopath, so what are the chances I’d say ‘yes’ to that?...
Homeopathy

Over-the-counter or over to the professionals?
By Suse Moebius BSc (hons) RSHom
A park bench, somewhere in West London. Sounds of children playing, faint hum of...

Facebook
Twitter
Amethyst, Tiger's Eye, Sodalite... Here are seven healing crystals for children, and how they can help 👉 https://t.co/UmsPfbunRX
Get involved
More information

Healthy ideas that change the world

Get our free monthly e-magazine straight to your inbox

Find out more at happiful.com

Before using our site, please take a moment to review our Privacy Notice and Cookies policy. By continuing to use this site we'll assume you agree to both.
Ok